The Trust is managed by a small team of five permanent staff members, working out of Andrew Carnegie House in Dunfermline. 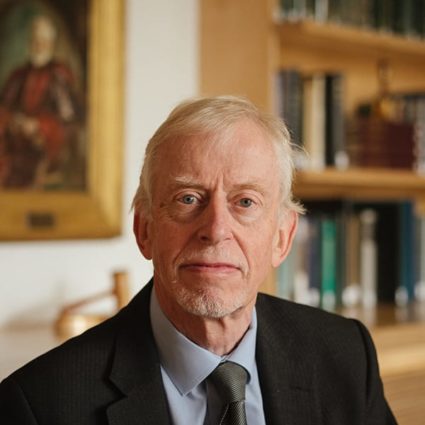 Professor Andy Walker is a Physicist with a research career in lasers, semiconductors and optoelectronics. He worked at Heriot-Watt University for thirty years, latterly as its Vice-Principal and then Senior Deputy Principal, with responsibilities including international development. He is a fellow, and former Vice-President of the Royal Society of Edinburgh, as well as being a fellow of the Institute of Physics. He took up his current position as Secretary & Treasurer of the Carnegie Trust for the Universities of Scotland in September 2013.

Andy is married to Greta. They have a grown up son and daughter (twins), living in Sydney and London, respectively, and four grandsons. He enjoys listening to music, regularly plays the piano for his own amusement, and greatly enjoys sailing a small yacht on the Firth of Forth. 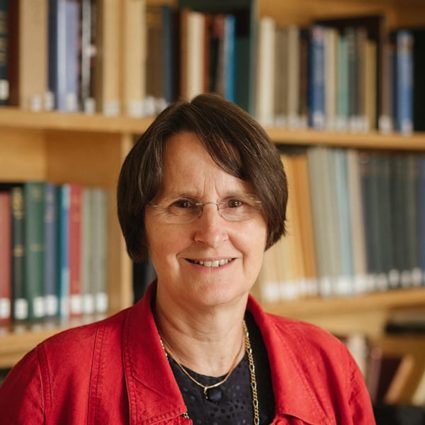 Kate Ellis is a chartered accountant and has been Bursar of the Trust since 2001. Her main role is to manage the finances of the Trust and its endowment.  Previously she was in professional practice in London as a partner in a major audit firm and returned to Scotland  with her husband and three children in the mid-nineties. She also acts as part-time Director of Finance of the Royal Society of Edinburgh. 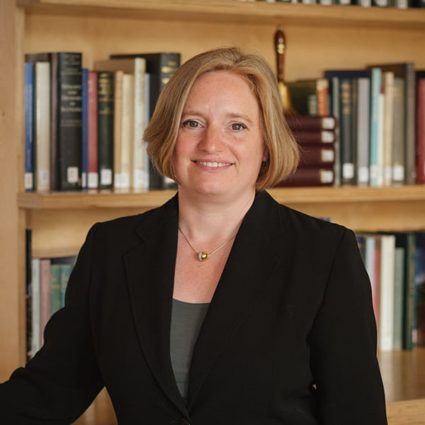 Patricia joined the Carnegie Trust in September 2012 and is currently the Trust’s Manager. Of English and Dutch descent, Patricia was born and raised in France. She studies in the Netherlands, obtaining an MA in English Studies (1995) followed by a PhD (2001) in Comparative Literature, both from the University of Leiden. She was a Fulbright Fellow at the Carter G. Woodson Institute for African American Studies, University of Virginia in 1999.

After her PhD, Patricia worked as a consultant in the Paris office of an American marketing consultancy firm. Moving to Scotland in 2005 in search of a cooler clime, Patricia then held a number of part-time teaching positions with the universities of Stirling, St Andrews and the Open University. Joining the ranks of university administrators, she was the first member of staff of the Scottish Universities Insight Institute, set up in 2008 by the University of Strathclyde to develop knowledge exchange activities in collaboration with other Scottish universities.

Patricia loves to bake and recently took up sewing classes. Most Saturday mornings, she can be found volunteering at her local Parkrun. She enjoys swimming and pilates when not visiting cinemas, theatres and museums or exploring Scotland with her partner, Daniel. 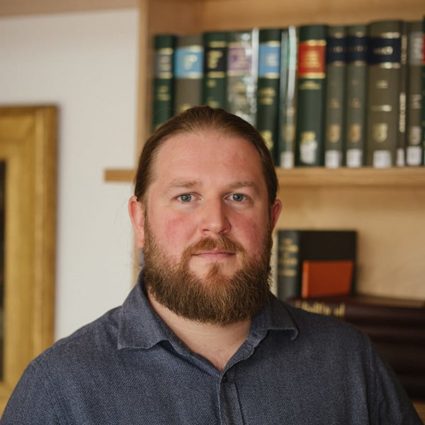 John started with the Trust as Grants Officer in November 2017. Originally from South Wales,  John moved to Scotland with his wife Fiona after completing a PhD in Marine Biology at Swansea University in 2009. Following a brief stint in North Aberdeenshire, they relocated to Dunfermline. After a post-doc in the Langoustine Laboratory of the University of Glasgow John took up the post of Programme Manager with the Marine Alliance for Science and Technology for Scotland (MASTS) based at the University of St Andrews.

When not racing around after his daughters, John enjoys mountain biking and tinkering with his 1972 Series 3 Land Rover. 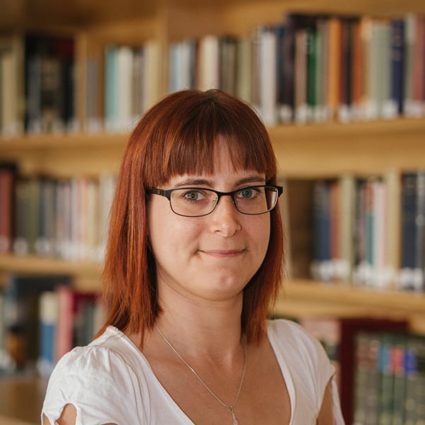 Sarah started working with the Trust as Administrator in December 2017. Originally from Lincolnshire, England she moved to Scotland in 2005 to study at Queen Margaret University. Sarah completed a BA (Hons) in Film and Media in 2009. Since then Sarah has held a number of positions within Third Sector organisations. In her spare time Sarah enjoys reading, going to the cinema and travelling to the South of France with her husband, Andrew.