On Thursday 23rd January 2020, Neil Ackerman, PhD Scholar in Archaeology at the University of the Highlands & Islands, Orkney Campus received the Robertson Medal for academic year 2019-20.

About this year’s recipient:

Neil Ackerman grew up in Leith, going to primary school at Mannafields Christian School and secondary school at St Thomas of Aquin’s, leaving in 2004 aged 16. He worked in various jobs in Edinburgh until the age of 19 when he moved to Glasgow with his now-wife, Amy, who studied sculpture at Glasgow School of Art. In Glasgow he enjoyed the art student lifestyle through Amy without the stress of actually going to art school.

Although enjoying work, thoughts of education began to sneak back in leading to a return to college to do his highers in 2010/11. A re-invigorated interest in education lead to university applications to study archaeology, a subject that had been of interest since childhood and was cemented as the correct decision following six weeks spent volunteering at an and archaeological site in Greece.

In 2012 the move to Orkney was made to study archaeology at the University of the Highlands and Islands. The special feeling of being involved in a place dedicated to learning and thinking was an overwhelmingly positive experience. A Carnegie Vacation Scholarship in 2015 allowed Neil to spend six weeks studying roofing at the Ness of Brodgar, a unique Neolithic site on Orkney. In part spurred on by becoming a father during the second year of his degree Neil tried to make sure he came out of university as employable as possible, and went on to graduate with a first class honours degree.

In May 2016 Neil and family (one of whom was increasingly close to being born) moved down to Aberdeenshire to take up a job with Aberdeenshire Council Archaeology Service. Working in the “real world” of archaeology was a steep learning curve, but one that was incredibly rewarding. However, thoughts of education once more came creeping in, and Neil eventually caved to a return to postgraduate study.

February 2019 saw the return trip to Orkney completed. With most of the year to go before any potential studies would begin, Neil set up as a self-employed archaeological consultant. This developed into a small company in May 2019. The news of the successful Carnegie PhD Scholarship was heard to much excitement on top of a very windy hill while covered in mud from fieldwork. In October 2019, Neil moved his books into the post-grad room at Orkney College and began the adventure of being a PhD student. His PhD is on Scotland’s earliest built environment: halls, houses and big houses.

The Orkney News also featured this presentation on their website. Find out more here. 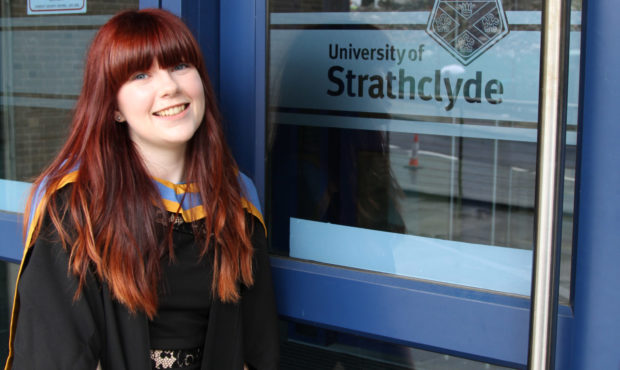 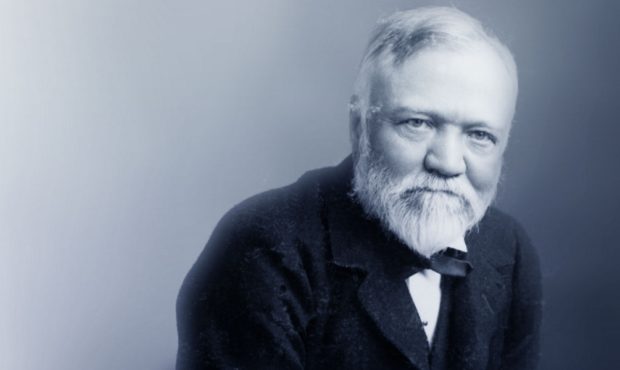 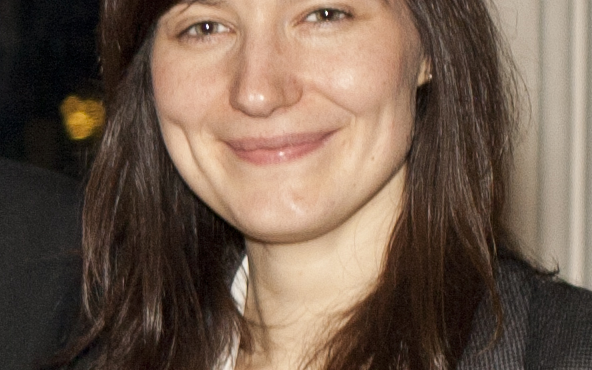 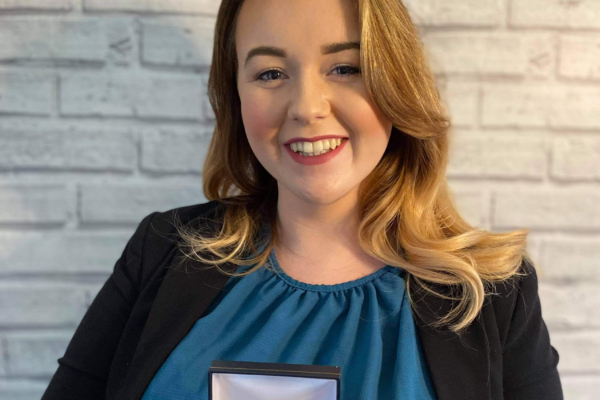 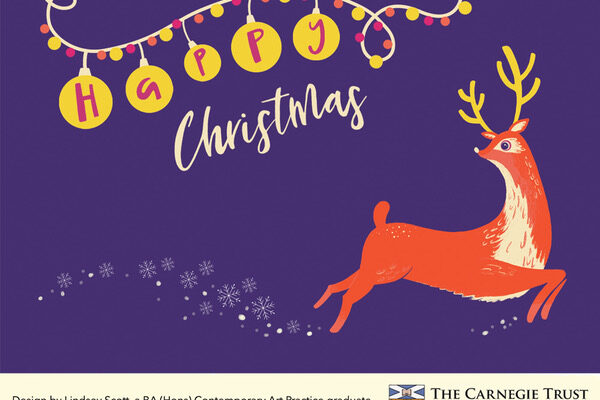