Conspiracy fiction is a subset of popular fiction that centres its narrative around a secret plot. My project explores the mechanics of how conspiracy fiction creates, organizes and evaluates knowledge when it pertains to women, and what that implicates regarding the role of women within the worldview of conspiracies.

The plot of conspiracy fiction is galvanized by knowledge, which can be hidden, secret, or illegitimate. The narrative revolves around access to knowledge, making conspiracy fiction a useful form to process questions such as who writes history or who sanctions received wisdom. In these narratives knowledge directly translates to power, and so the ultimate question seems to be the source and legitimacy of power.

It is power that bridges the topics of conspiracy and gender. In Ira Levin’s Rosemary’s Baby, motherhood is its source that allows Rosemary to transcend a Satanist plot. In Dan Brown’s The Da Vinci Code, femininity appears to be the power that allows to resists centuries of oppression by the Catholic Church. While these may appear liberating and affirmative, these (frequently male-authored) novels construe a particular kind of femininity that foregrounds the family and blood relations in explicit opposition to other sources of power such as knowledge. 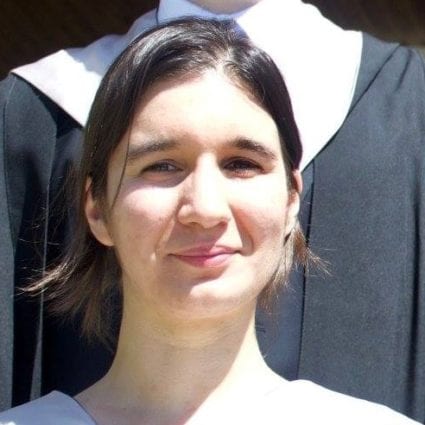 34 new projects were funded in the…