Business actors contribute positively to realising human rights, e.g. through job creation, and the production and distribution of goods, services, and infrastructure. Yet business activities also impact negatively on human rights in various ways, in Scotland and internationally. In 2017, 60 offences of modern slavery crimes were recorded by Police Scotland (UK Annual Report on Modern Slavery, 2017). In 2018, ExxonMobil was given a “final warning” by the Scottish Environmental Protection Agency, over the environmental impact of unplanned and preventable flaring at its chemical processing plant at Mossmorran, which is one of the very largest emitter of the greenhouse gases in Scotland. In 2019, James Finlay is sued, through a Scottish court, for an alleged failure to provide safe working conditions in its Kenyan coffee plantations.

In 2011, the Guiding Principles on Business and Human Rights (UNGPs) were endorsed by the UN Human Rights Council. The 31 UNGPs span three pillars: the duty of states to protect against human rights abuses by third parties; the corporate responsibility to respect human rights; and the right of access by victims of business-related human rights abuses to effective judicial and non-judicial remedies. The UNGPs (2011) subsequently recognised National Human Rights Institutions (NHRIs)’s role in securing accountability of government and businesses across the three pillars of the UN Framework. This project seeks to investigate the effectiveness of NHRIs in promoting respect for human rights within the private sector. 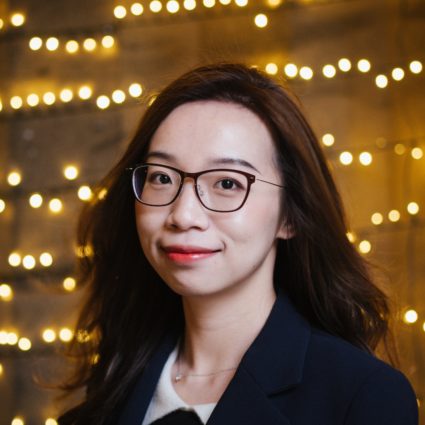 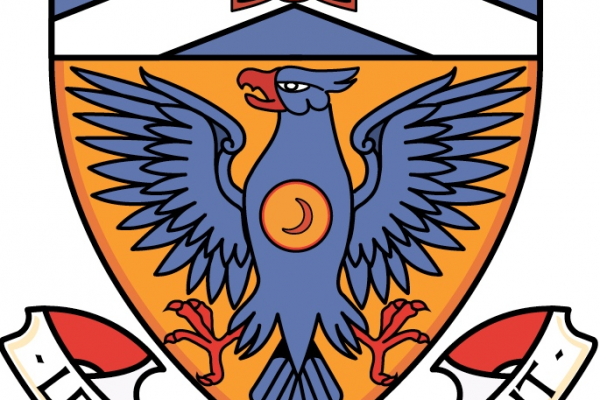 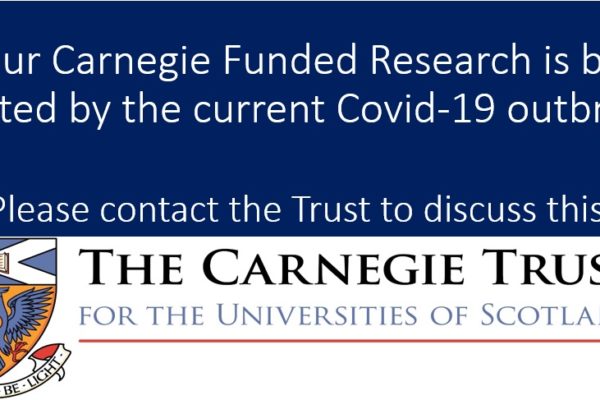