When British troops liberated Belsen in April 1945, they found themselves confronted with the formidable task of mounting a relief effort in aid of survivors, vast numbers of whom were suffering from starvation and typhus. The eyewitness accounts of the military and civilian relief staff have often been used by historians to document the medical and logistical challenges of containing the spread of disease, administering suitable diets, curbing the alarming death rate, and restoring humanity to the former prisoners. But many of these accounts also attest to the ‘language difficulties’ that presented themselves in the multilingual landscape of the camp; this is an oft-repeated, yet wholly under-researched, phrase.

This research project set out to chart how medical relief staff negotiated these language difficulties in Belsen on two fronts. First, a close examination of archival accounts revealed that communication was facilitated through numerous strategies, including the use of survivors as interpreters, a reliance on French and German as lingua franca, the acquisition of expressions in other languages, and the exploitation of non-verbal communication. Secondly, in their attempt to translate extreme experiences into words, some accounts have offended contemporary sensibilities around the representation of Holocaust survivors; however, the present analysis has uncovered many detailed, individualizing and positive portrayals that counter accusations of dehumanization and British-centricity. The research might further serve to inform concerns regarding the lack of translation training in present-day relief situations, not least given the impromptu, yet life-saving ways in which language difficulties were surmounted in Belsen. 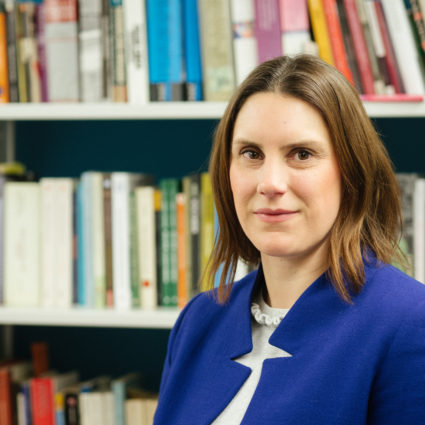 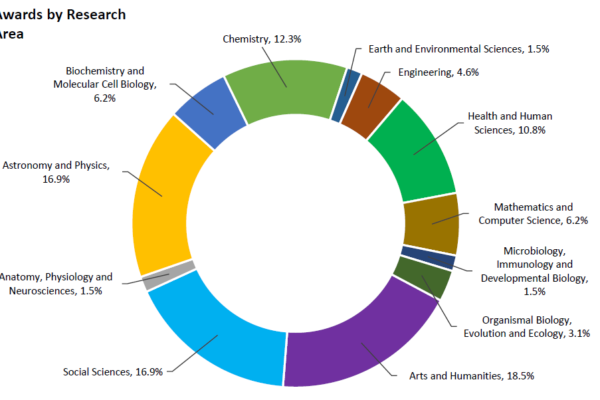 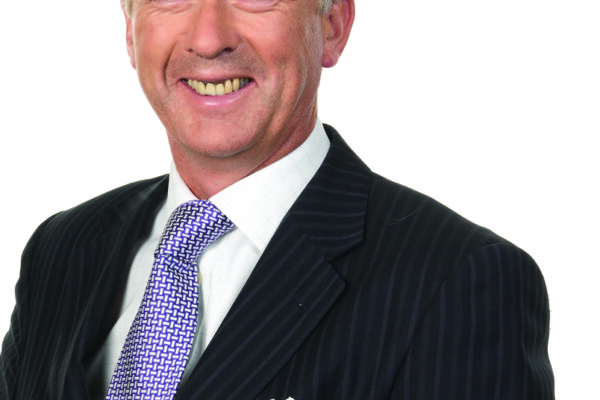 The Trust welcomes Ronnie Bowie as our… 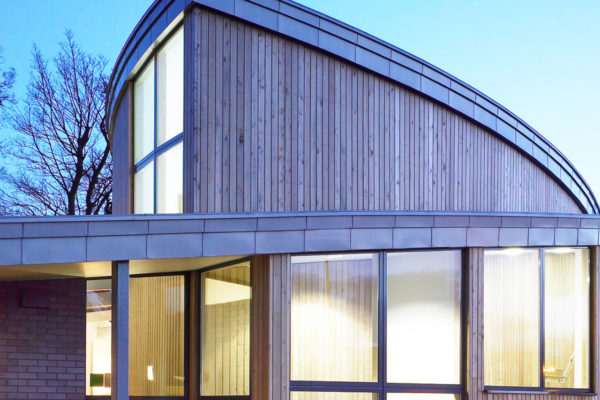 Join our team as Head of Finance