Project Title: Abortion activism in the Republic of Ireland, 1980s-1990s

This project explores the earlier history of both pro-choice and pro-life campaigns in Ireland, in the era before repeal, the 1980s and 1990s. It utilises a ‘bottom-up’ approach, drawing primarily on oral history interviews, the archives of activist groups, and contemporary publications. It is principally concerned with activists, that is, individuals who are highly involved in and committed to the abortion debate, and focuses on groups such as the pro-choice Women’s Right to Choose Group and Women’s Information Network as well as pro-life groups such as the Pro-Life Campaign, Women Hurt by Abortion and Family Solidarity.

I will explore the social backgrounds, motivations, and experiences of individual men and women involved in pro-life and pro-choice activism. I also plan to investigate the strategies, campaigns and provision of healthcare and support services by activist groups. Finally, I hope to examine the impact of these groups on medical professionals, church hierarchies and the general public. Most significantly, my aim with this research is to reinstate the voices of individuals involved in two important social movements that have been largely excluded from the historical narrative. 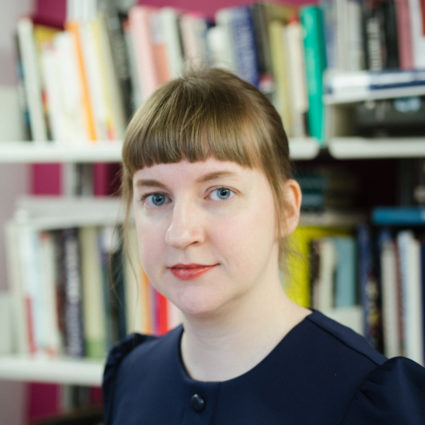 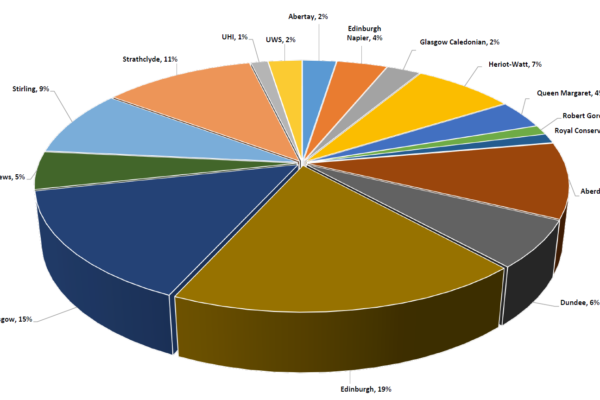 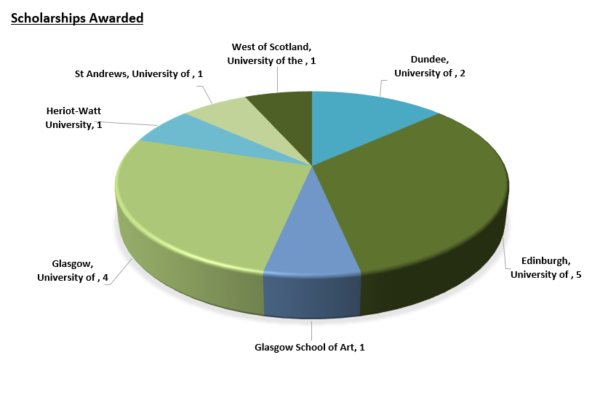 Outcome of the Carnegie/Caledonian PhD Scholarships round… 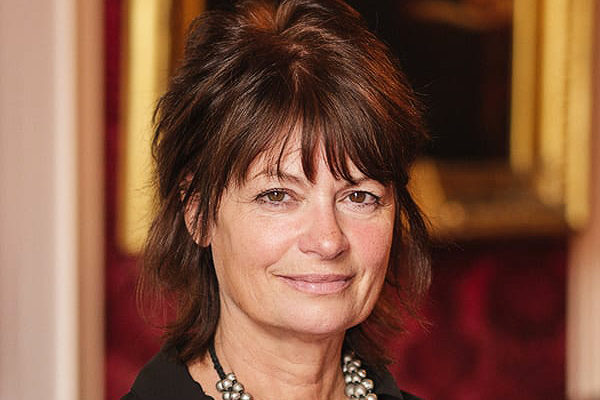 Become a Trustee of the Carnegie Trust