Crystal nucleation is a ubiquitous process in nature, for example, the formation of quartz and other geological minerals, the formation of ice crystals in the atmosphere, and the formation of cataracts and kidney stones in the human body. Under most conditions, nucleation occurs at interfaces e.g. at an impurity surface or liquid-solid interface, and this is called heterogeneous nucleation. Despite its importance, the way in which molecules come together to form a crystal nucleus is poorly understood and a single heterogeneous nucleation event has never been directly observed at a molecular level. The aim of this research is to observe the nucleation of a crystal from solution, and elucidate the early stages of nucleation.

Raman spectroscopy is a technique that is used to determine the structure of materials, including crystals, and molecules in solution. However, it cannot be directly applied to the study of nucleation as the signal from the tiny nucleus would be drowned out by the signal from the rest of the material. Surface enhanced Raman spectroscopy (SERS) uses metal nanoparticles (NPs) to enhance the Raman signal of molecules near the NP surface. The metal NPs provide a surface for nucleation to occur and when it does occur, the SERS sensitivity presents a breakthrough opportunity to observe a single nucleation event in action. Molecular simulations can be used to interpret the SERS signal and elucidate the molecular structure of the nascent nucleus.

The Carnegie Trust Research Initiative Grant enabled us to run preliminary experiments and simulations, contributing to two research papers (one submitted and one in preparation). In addition, the grant enabled us to identify various challenges required to realise our goal, and this formed the basis of a Leverhulme Trust Research Project Grant, that starts in February 2020. 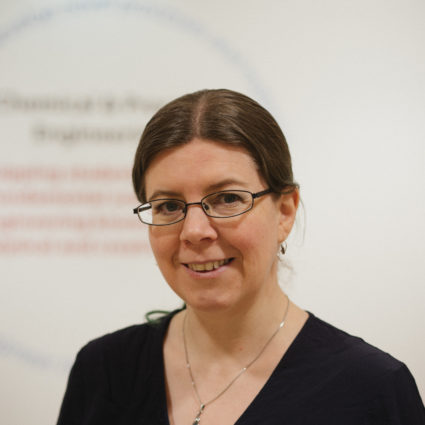