Democracy, once dominant on the world stage, is increasingly beleaguered. Democratic norms and institutions have visibly eroded in democracies such as the United States, India, and Brazil. It seems we are living in a moment of democratic crisis. Yet a classic theory in political science, extending back to the writings of Plato, may hold the answer to this crisis. It argues that the vitality of democratic systems rests upon the attitudes and beliefs of the citizenry: with public support, democracy is legitimate and stable; without such support, democracy is insecure and likely to fail should a crisis of some sort arise.

However, although this theory is widely accepted, it has received little rigorous empirical confirmation. The reason is that existing measures of public “support for democracy” are fractured and fragmented: fielded in some countries regularly, but others irregularly; using one particular survey question in country A but a slightly different one in country B. It has therefore been difficult to measure the extent to which the publics of any significant number of countries actually supports democracy, and – more importantly – it has been impossible to measure whether democratic support is falling or rising in these countries.

My project, “Estimating Democratic Political Culture in 100+ Countries Over 20+ Years”, focused on this issue of fragmented opinion data. In an article published in Political Analysis, I developed and tested a new statistical method for measuring public opinion across multiple countries and across multiple years when available survey measures are fragmented across space, time, and different survey questions. I used this method to generate the first measures of public support for democracy which vary across multiple countries and across multiple years. I then used these measures in a second article, published in the American Journal of Political Science, to provide evidence that public support does indeed help democracies to survive, as theorists have long assumed. In ongoing research, I continue to use these measures of public support – as well as the underlying statistical method – to investigate the causes of democratic breakdown and drivers of support for democracy. 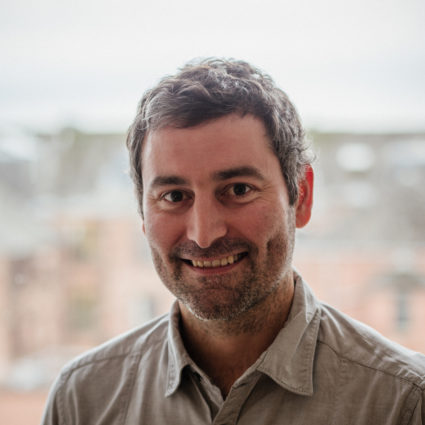