Evolutionary biologists have long been interested in the question of how populations adapt to changing environments. In experimental evolution studies replicate populations are allowed to adapt to novel but controlled laboratory environments. The time-scale of laboratory experimental evolution is short; however, in the face of recent rapid anthropogenic changes to the climate and the environment, evolution over these short time-scales are now of urgent interest.

In our Carnegie project, we sequenced evolved populations of an experimental evolution experiment using Drosophila pseudoobscura, a naturally polyandrous fruit fly, to address how populations adapt to changes in the mating system. The mating system was altered by our collaborators Rhonda Snook and Mike Ritchie by housing female flies with either one male (enforced monogamy) or five males (elevated polyandry) over 200 generations. The genome-wide data set created allows investigation of the role of random processes such as drift, and measurement of selection. While selection is a key process in the evolutionary history of populations, it is generally not trivial to measure signatures of selection in genome-wide data.

Combining experimental evolution with high-throughput sequencing techniques allows testing for selection on populations that are subjected to a given selective pressure over time. These approaches are referred to as Evolve-and-Resequence (ER) experiments and allow to disentangle the architecture of the adaptive process.

We developed a new statistical approach “Bayesian analysis to infer allele frequency trajectories in ER (Bait-ER) experiments” to analyse our and similar experimental evolution data sets. My student Carolina Barata won a travel award to present our new method at highlight session at the Evolution conference in Rayleigh (US) in June 2019, and we are preparing a manuscript that will be submitted this spring. 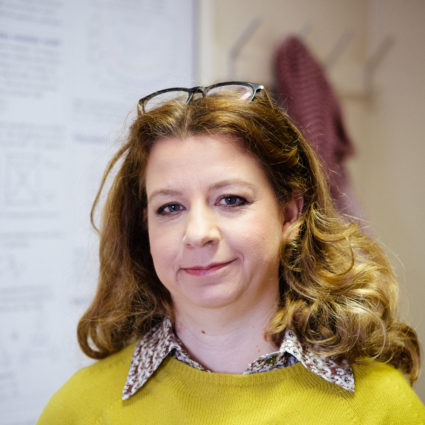