Quantum topology is an exciting area of mathematical research at the intersection of low-dimensional topology and quantum mechanics.

Topology, a fundamental area of study in pure mathematics, is the study of topological spaces — objects which can be most intuitively thought of as “shapes”. Topologists strive to define invariants — that is to assign a topological space with a mathematical object, often algebraic or combinatorial, which remains unchanged despite continuous deformations of the underlying space. Such invariants are used to distinguish and classify topological spaces, and are often deeply interesting in their own right.

Low-dimensional topology studies shapes which are inherently small, that is of dimensions corresponding to those of the tangible physical spaces — surfaces and their higher dimensional equivalents 3- and 4-manifolds, models of locally flat spaces, such as the physical space of the universe we inhabit.

My work with Dr David Jordan, a leading expert on quantum topology, is concerned with the rich theory of the so called skein modules – algebraic objects generated by links (knotted loops of string) in 3-manifolds, objects of fundamental interest to low-dimensional topology and a generous source of invariants, such as the Jones polynomial and its generalisations, central to quantum field theory in mathematical physics. 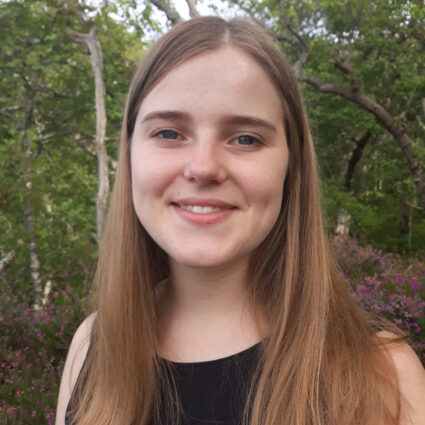