What prompts societies to interact with each other? How are these contacts carried out? How do they materialise? What role do artefacts, ‘things in themselves’, play in these encounters?

My doctoral research is concerned with intercultural contacts in the ancient world. More specifically, it explores Phoenician-Atlantic interactions during the Early Iron Age. Around 3000 years ago, Phoenicians – peoples inhabiting the Levantine coast, modern Lebanon and Israel – and the communities on the Atlantic coastline of Iberia started interacting with each other. But the questions of when, why, how and what consequences followed, still call for much debate. This project aims to unite and explore the existing material evidence for these intercultural contacts along the Atlantic coastline, to answer the above questions. Because early Phoenician-Atlantic interactions currently exist in a chronological and geographical liminality, it also seeks to bridge the gap between the Mediterranean and Atlantic worlds, as well as between the Late Bronze and Early Iron Ages.

Analysis will seek to trace artefact types and their distribution patterns through spatial analysis. These will be used to propose possible interaction networks, circulation dynamics and patterns of transmission taking place behind these objects and their related know-how. Analysis will be set in a theoretical framework of dynamic cultural encounters, ideas of meshworks and the ‘New Materialisms’. Through these concepts, it will aim to present a picture of Phoenician-Atlantic circulation that focuses on the continuous flow of mixed things and humans, acting in constant change upon each other to create specific material and social dynamics.

Alicia Núñez-García is a Carnegie PhD Scholar in the School of History, Classics and Archaeology at the University of Edinburgh. Her work is supervised by Dr Manuel Fernández-Götz. 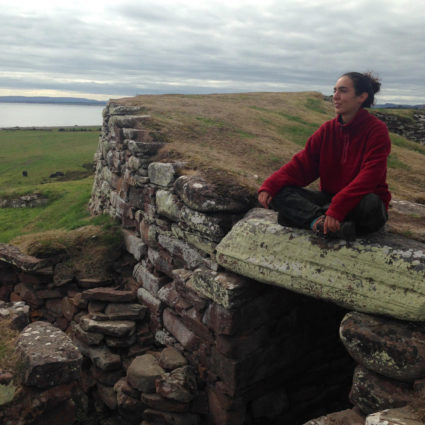 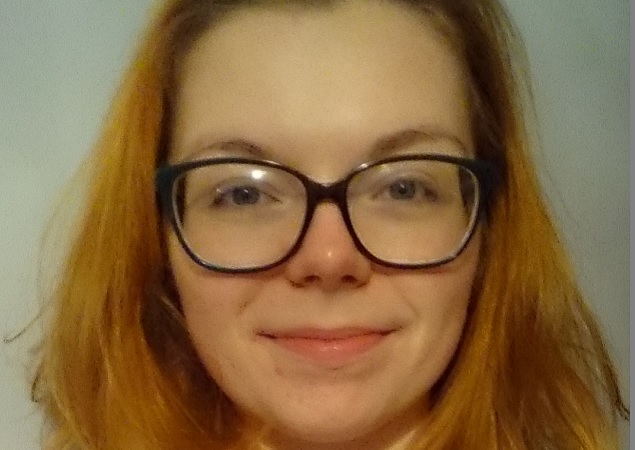 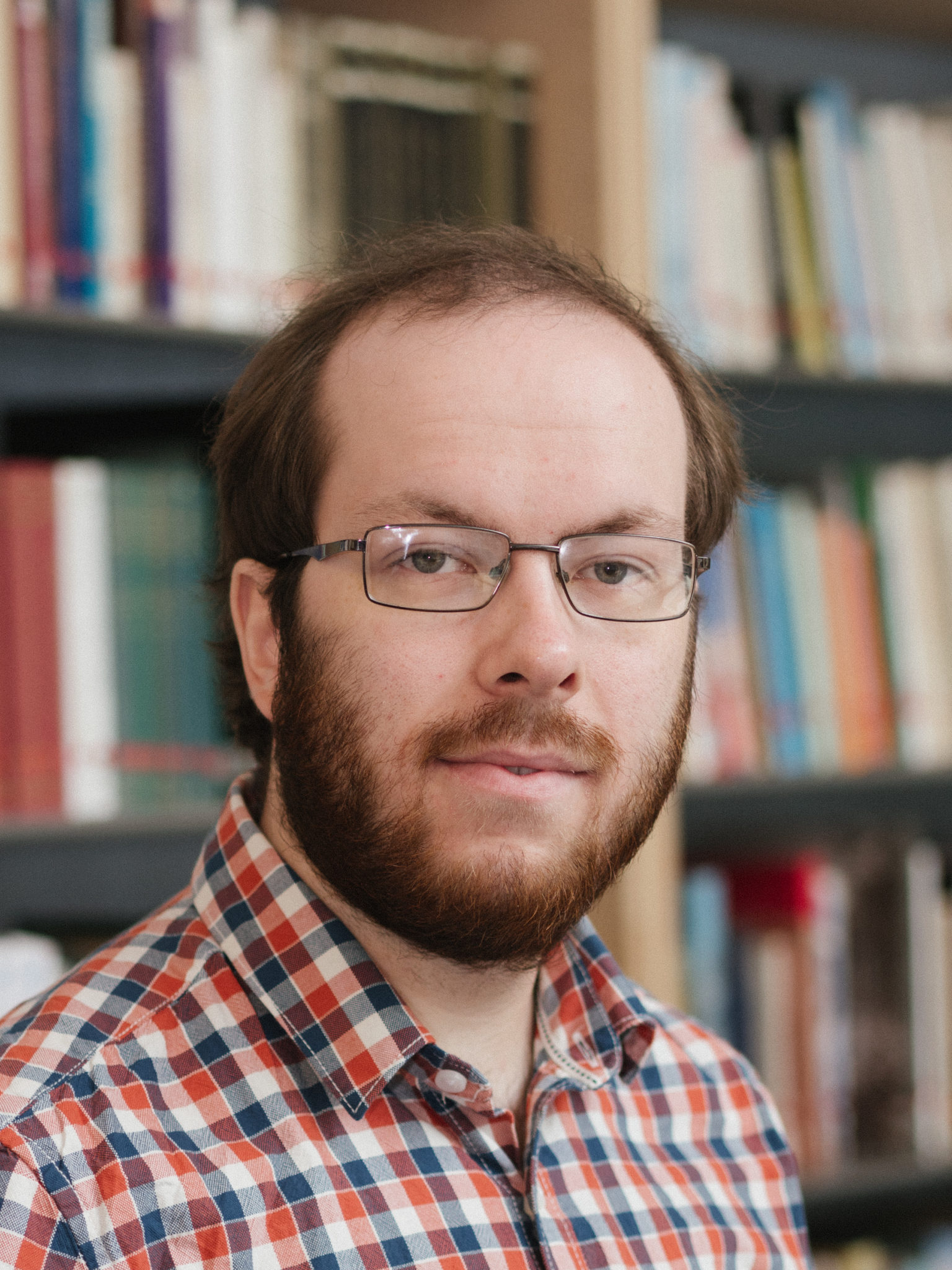 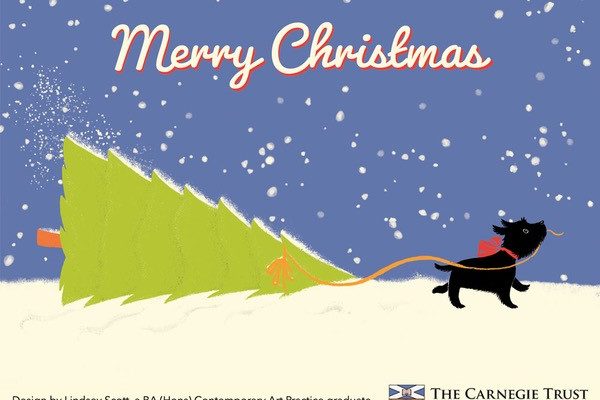 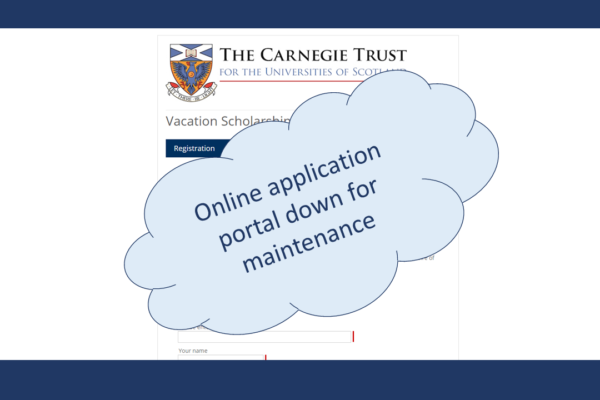 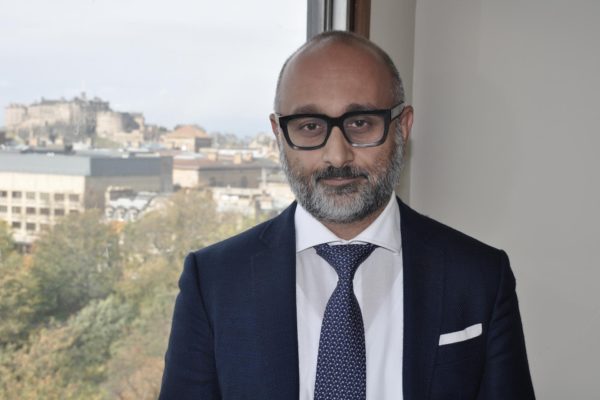