Born in Dunfermline, Fife on 25 November 1835, became an American industrialist and one of the most important philanthropists of his time.

Carnegie grew up in a family of impoverished weavers, living in a small cottage that today houses the Andrew Carnegie Birthplace Museum. With his parents, he migrated to the United States in 1848. There, he started as a bobbin boy in a cotton mill, later becoming a bill logger then a messenger boy for a local telegraph company, where he taught himself how to use the equipment and was promoted to telegraph operator.

With this skill Andrew Carnegie landed a job with the Pennsylvania Railroad, where in time, his boss Thomas A. Scott, informed him of  the impending sale of ten shares in the Adams Express Company. By mortgaging their house, his mother, Margaret Carnegie, obtained $500 to secure Andrew’s first investment. Alongside his interests in the railways, Carnegie invested in other areas such as the Woodruff Sleeping Car Company, which he later acquired, iron works, steamers on the Great Lakes, railroads, and oil wells. His most important enterprise was the Carnegie Steel Corporation which became the largest steel manufacturing company in the world.

Birth of a Philanthropist

A voracious reader, Andrew Carnegie did not benefit from formal education but gained much of his insights into the world from access to the library of Pennsylvania resident Colonel James Anderson who allowed local working boys access to his book collection. To this day, Carnegie’s gift of free public libraries ensures similar opportunities for those with enquiring minds. He started with the foundation of the first Carnegie library in his home town of Dunfermline, and expanded to a staggering 2,509 libraries spread across the United States, United Kingdom, Australia, and New Zealand.

Upon his marriage to Louise Whitfield of New York City in 1887, Carnegie expressed his intention of giving away most of his fortune during his lifetime in the prenuptial agreement signed with his wife.  A couple of years later, he wrote The Gospel of Wealth, in which he defined the role of the rich as trustees of their wealth who should live without extravagance and who should apply their fortune to support the welfare of others.

Wealthiest man in the world

In 1901, Andrew Carnegie sold his steel company to J.P. Morgan for $480 million. Retiring from business, Carnegie accelerated his philanthropic activities, paying for thousands of church organs and contributing to the creation of colleges, schools, and nonprofit organisations in his adopted country and world-wide. His most significant contribution, both in money and enduring influence, was the establishment of many trusts or institutions bearing his name, in addition to the Carnegie Trust for the Universities of Scotland. These include the Carnegie Museums of Pittsburgh, Carnegie Institution for Science, Carnegie Foundation (supporting the Peace Palace), Carnegie Dunfermline Trust, Carnegie Foundation for the Advancement of Teaching, Carnegie Council for Ethics in International Affairs and the Carnegie UK Trust.

A pacifist throughout his lifetime, Carnegie devoted the last years of his life to the advancement and preservation of world peace. Believing that potential conflicts could be averted through mediation and arbitration, he founded the Peace Palace in The Hague in 1903 and gifted $10 million to establish the Carnegie Endowment for International Peace in 1910. He worked tirelessly to prevent international conflicts until the outbreak of World War I. Sadly, Carnegie ended, broken hearted about the failure of his efforts to avert war, dying in August 1919, two months after the signing of the Treaty of Versailles. By the time of his death, Andrew Carnegie, had not been able to give away his entire fortune. Despite distributing $350 million, he had $30 million left, which went towards the creation of the Carnegie Corporation of New York. 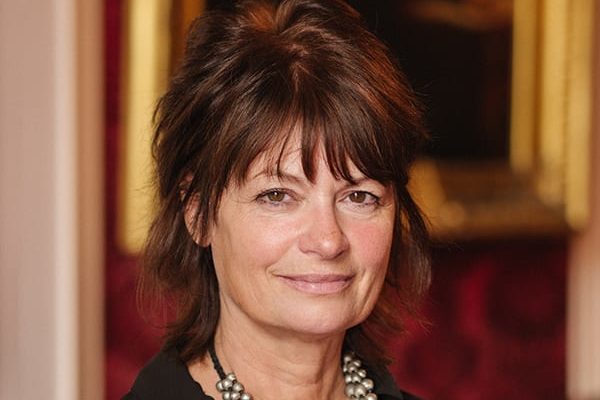 The Carnegie Trust was incorporated by Royal Charter on 21st August 1902. This Charter, based on Andrew Carnegie’s 1901 Trust Deed, has been revised and updated a number of times since.

Read more about our Governance

The Trust holds over 100,000 index cards recording awards made…

About our Carnegie Community

The Carnegie Community is a network of current and past…